What's New On the Shelves- 1st week of August

Highlighting some new titles hot off the presses and sitting on our shelves waiting for you! 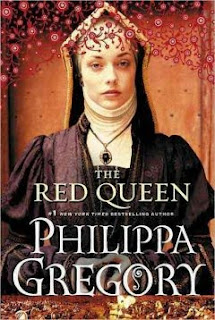 By Philippa Gregory
Heiress to the red rose of Lancaster, Margaret Beaufort never surrenders her belief that her house is the true ruler of England and that she has a great destiny before her. Her ambitions are disappointed when her sainted cousin Henry VI fails to recognize her as a kindred spirit, and she is even more dismayed when he sinks into madness. Her mother mocks her plans, revealing that Margaret will always be burdened with the reputation of her father, one of the most famously incompetent English commanders in France. But worst of all for Margaret is when she discovers that her mother is sending her to a loveless marriage in remote Wales.
Married to a man twice her age, quickly widowed, and a mother at only fourteen, Margaret is determined to turn her lonely life into a triumph. She sets her heart on putting her son on the throne of England regardless of the cost to herself, to England, and even to the little boy.
In a novel of conspiracy, passion, and coldhearted ambition, number one bestselling author Philippa Gregory has brought to life the story of a proud and determined woman who believes that she alone is destined, by her piety and lineage, to shape the course of history. 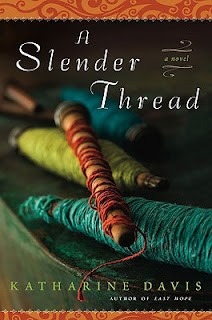 A Slender Thread
By Katharine Davis
A gripping novel of two sisters who must reimagine the future-before they're ready to let go of the past. As a girl, Margot Winkler knew her big sister Lacey would keep her safe. Decades later, Lacey's home is often Margot's refuge. Lacey's life has seemed close to perfect-a loving husband, twin daughters on the brink of womanhood, and a home filled with her beautiful hand-woven textiles. But everything changes when Lacey reveals some devastating news. A rare disease is slowly stealing her ability to use language. Now Margot must imagine the future and find the courage to help her sister discover a new voice, keenly aware of the slender threads that bind them to this life, and to each other. 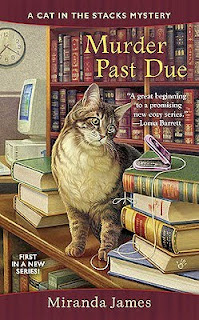 Murder Past Due
By Miranda James
There's a cat in the stacks...
...and he makes the purr-fect partner for a librarian-turned-sleuth.
Everyone in Athena, Mississippi, knows librarian Charlie Harris-and his Maine coon cat named Diesel that he walks on a leash. They also know his former classmate-turned-famous bestselling novelist, Godfrey Priest.
But someone in Athena took Godfrey off the bestseller lists- permanently, and with extreme prejudice. Now, Charlie and Diesel must browse through the history section of the town's past to find a killer. 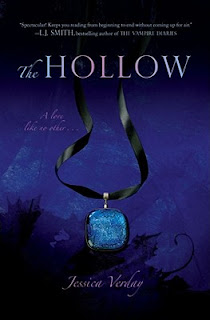 The Hollow
By Jessica Verday
STAFF PICK
When Abbey's best friend, Kristen, vanishes at the bridge near Sleepy Hollow Cemetery, everyone else is all too quick to accept that Kristen is dead…and rumors fly that her death was no accident. Abbey goes through the motions of mourning her best friend, but privately, she refuses to believe that Kristen is really gone. Then she meets Caspian, the gorgeous and mysterious boy who shows up out of nowhere at Kristen's funeral, and keeps reappearing in Abbey's life. Caspian clearly has secrets of his own, but he's the only person who makes Abbey feel normal again...but also special.  Just when Abbey starts to feel that she might survive all this, she learns a secret that makes her question everything she thought she knew about her best friend. How could Kristen have kept silent about so much? And could this secret have led to her death? As Abbey struggles to understand Kristen's betrayal, she uncovers a frightening truth that nearly unravels her—one that will challenge her emerging love for Caspian, as well as her own sanity.
Happy Reading!
Posted by Aaron's Books in Lititz at 7:11 AM